Japan and the Nuclear Crisis

Breaking news from the New York Times. It's worth noting that shortly after the tsunami hit and it was clear there had been damage to Fukushima Daichi plant, CNN's Asian desk chief Stan Grant was strongly suggesting there was nothing to worry about. The nuclear angle of this story has been as much about premature assumptions as it has been about the unfolding tragedy.
TOKYO — Amid widening alarm in the United States and elsewhere about Japan’s nuclear crisis, military fire trucks began spraying cooling water on spent fuel rods at the country’s stricken nuclear power station late Thursday after earlier efforts to cool the rods failed, Japanese officials said.

The development came as the authorities reached for ever more desperate and unconventional methods to cool damaged reactors, deploying helicopters and water cannons in a race to prevent perilous overheating in the spent rods of the No. 3 reactor.
Moments before the military began spraying, police officers in water cannon trucks were forced back by high levels of radiation in the same area. The police had been trying to get within 50 yards of the reactor, one of six at the plant.
The five specially fitted military trucks sprayed water for an hour but the full impact of the tactic was not immediately clear.
The Japanese efforts focused on a different part of the Fukushima Daiichi Nuclear Power Station, 140 miles northeast of here, from the reactor — No. 4. — depicted in Washington on Wednesday as presenting a far bleaker threat than the Japanese government had offered.
read the rest here.
작성자: Finn Harvor 시간: 6:36 am No comments: 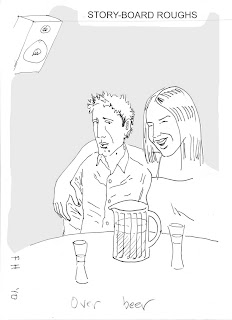 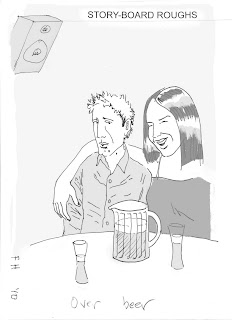 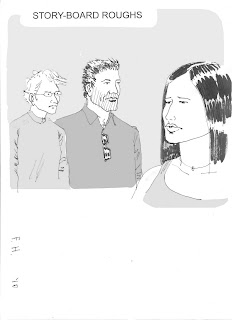 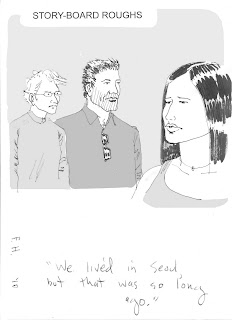